🏒Highlights From the NHL 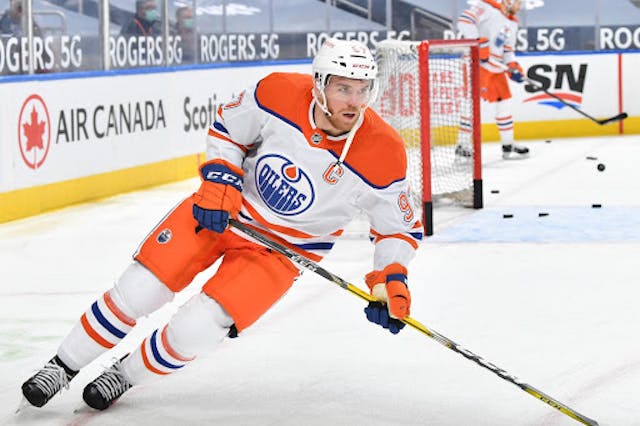 McHow though?: Edmonton Oiler Connor McDavid continues to make us scrunch up our faces and drop our jaws and mutter, “How did he do that?” Watch this insane coast-to-coast goal against the Toronto Maple Leafs to see what we mean.

Overtime heroes: As if that weren’t enough, McDavid then tipped in this overtime (OT) game winner. Pittsburgh Penguin Sidney Crosby and Washington Capital Alex Ovechkin scored in OT, too, marking the first time in NHL history three prior first overall draft picks scored OT winners in the same day...and all within 12 minutes, to boot.

Bye bye bye: Nothing to actually see here, but the New York Rangers have placed Tony DeAngelo on waivers for being a jerk. Following Saturday’s loss to the Penguins, DeAngelo tried to fight his goalie on the way to the dressing room, marking the last straw in a career of bad judgement. Boy bye. 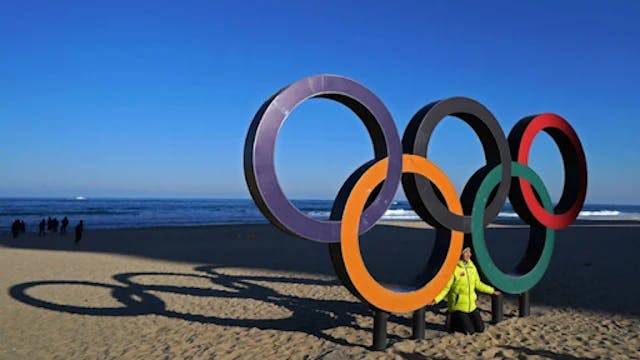 🥇Olympics: Will they or won’t they? That’s the big question still surrounding the 2020 Tokyo Olympics. Last week, a report alleged that Japanese officials are coming to terms with a possible cancellation, but the IOC and the heads of the international sporting organizations have denied this.

🏒NWHL: Despite the off-ice situation going on with the league right now (listen to this week’s episode of The GIST of It for all the info), the NWHL’s bubble is producing some exciting hockey.

🏀NBA: Though the four-team blockbuster trade that saw James Harden leave Houston hasn’t been as successful for the Brooklyn Nets as they’d hoped, it was a literal lifesaver for Caris LeVert. The 26-year-old was traded from the Nets to the Indiana Pacers in the January 16th trade, pending a physical.

⚽️NWSL: The Challenge Cup is returning for a second season, starting April 9th, but instead of it replacing the regular season like last year, it’ll complement the regular season, which begins May 15th and runs to October 30th. An extended postseason will start November 6th.

⚾Welcome to the Blue Jays, George Springer and Marcus Semien 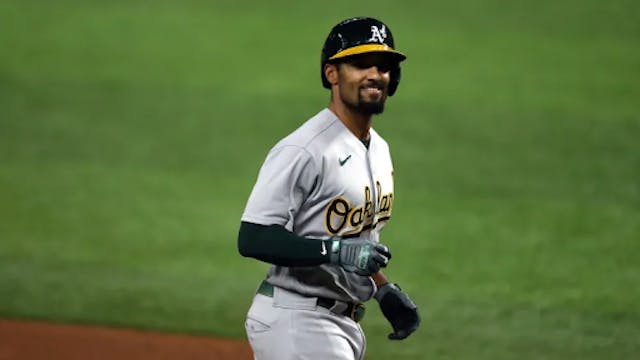 The infielder: The Jays signed Marcus Semien to a one-year, $18 million contract, pending a physical (which, as we learned from Caris LeVert, are pretty important). Semien had been with the Oakland A’s for six seasons before becoming a free agent, and he was nominated twice for the Gold Glove Award.

The pitcher: After the Semien signing, word got out that the Jays will be picking up a new pitcher, too. They’ll acquire Steven Matz from the New York Mets in exchange for three pitching prospects. Matz may not have the same star power as the other recent signings, but he and his grandfather were fan favorites in New York, so we’ll take it.

The impact: Semien played as a shortstop for most of his career with the A’s, but the Jays are expected to move him to the left, to the left to cover second base. This addition should be exactly the thing needed to elevate the Jays’ defence from good to great. And Matz will only add to an already solid bullpen. Again, we ask, is it April yet?! 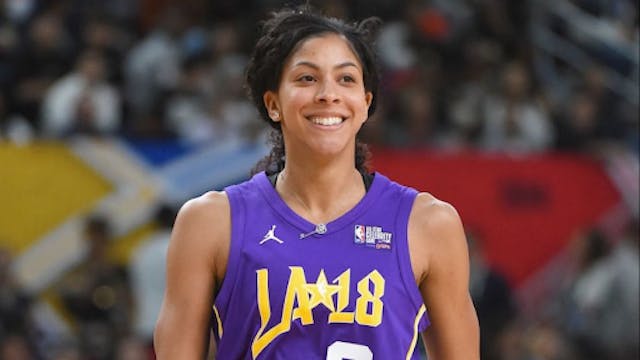 🏀Kobe and Gigi Bryant: In Memoriam 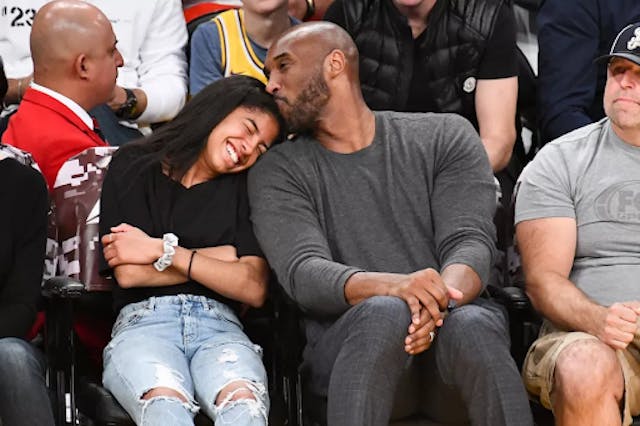 Kobe: Bryant was one of the best basketball players ever. He was a #GirlDad. He was an Academy Award winner. He was an advocate for women’s sports and a fan and mentor to the likes of NY Liberty star Sabrina Ionescu (pronounced YO-NESS-COO) and more. He was also accused of sexual assault in 2003.

Gianna: We didn’t just lose Kobe. We also lost the future of the WNBA, in his daughter Gigi and her teammates Alyssa Altobelli and Payton Chester. Just young teenagers, the three Mamba Academy stars were on the path to basketball greatness. So while we reflect on the lives lost on January 26th, 2020, we also mourn what could have been.