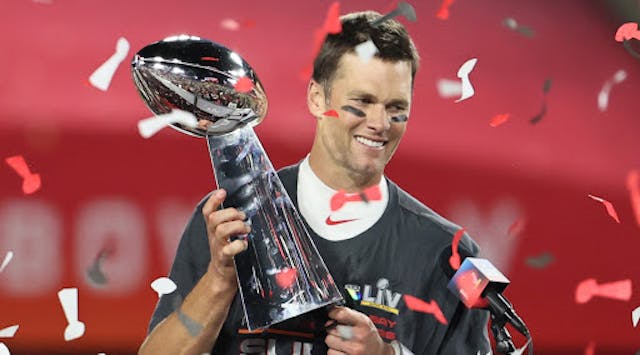 Tom freakin’ Brady: Brady entered the game on a tier all his own. He had already won more Super Bowls (six) than any other QB has even played in, and yesterday’s seventh Super Bowl title only extended the gap between Tompa Tom and everybody else.

What about the Kid?: Yesterday’s game didn’t shape up to be the GOAT torch passing Kansas City fans had hoped for, but there’s still plenty to look forward to with QB Patrick Mahomes at the helm. Mahomes is only in his fourth season and has already played in two Super Bowls.

What’s next: The 43-year-old Brady has one more year on his contract with Tampa Bay and is open to playing past age 45. And considering these teams aren’t slated to play each other in the regular season for another four years, let’s do this again next year, shall we? 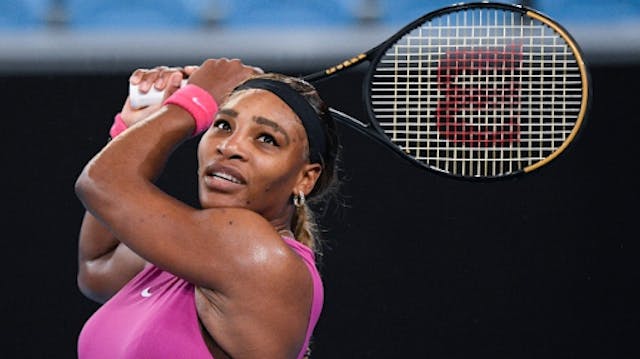 The set-up: The Aussie Open is the first of four Grand Slams (aka majors). All Grand Slams follow the same format: 128 singles players and 64 doubles pairs compete in single-elimination rounds in both the women’s and men’s events.

The off-court action: Due to Australia’s strict rules for international travellers, there were a lot of COVID-19 issues and drama around the tournament. But all that COVID-19 concern has seemed to overshadow another significant issue: the second-largest arena at Melbourne Park, home of the Aussie Open, is still named after 24-time Grand Slam winner Margaret Court.

The women’s on-court action: Fortunately, Serena Williams is aiming to erase Court from the record books. Williams is fighting for her 24th major win, which would tie Court’s all-time record, though a nagging shoulder injury may hold her back.

The men’s on court action: A back injury may also prevent Rafael Nadal from becoming the first men’s player to win each major singles championship twice. But something tells us reigning champ and tournament favorite, Novak Djokovic (pronounced JOKE-OH-VITCH), isn’t going to let that happen.

The Americans: The U.S. field is stacked. Along with both Williams sisters and Kenin, we have Coco Gauff, Sloane Stephens and Jennifer Brady on the women’s side, and Taylor Fritz and Sam Querrey on the men’s side. And though Osaka plays for Japan, she grew up in New York, so we consider her one of ours, too. 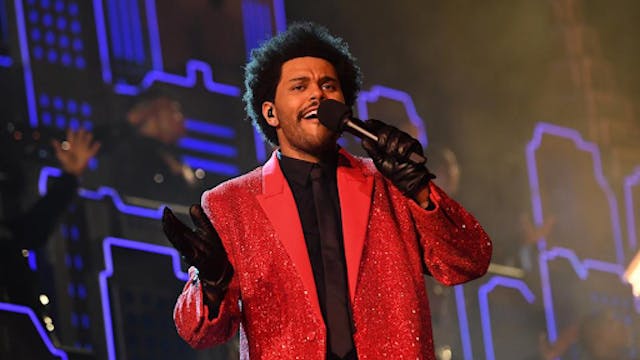 No. 5 - “The Star Spangled Banner”: Jazmine Sullivan and Eric Church apart are great. Together? Meh. (Here’s a Whitney palate cleanser before you continue.)

No. 4 - The commercials: Lots of famous faces, lots of just alright commercials. Good, but none too memorable. In case you missed any, check them all out here.

No. 4 - The commercials: We’re going to need some time before we see Jon Hamm or Michael Bublé again. Check out all the American ads we missed here.

No. 3 - “America the Beautiful”: H.E.R.’s vocals were amazing, but the electric guitar solo really made it shine.

No. 2 - Halftime show: Okay, so The Weeknd isn’t JLo or Shakira or Beyoncé. But damn, that halftime show was fun. Weird and fun.

No. 1 - Amanda Gorman: Her pregame poem gave us all the goosebumps. We stan so hard. 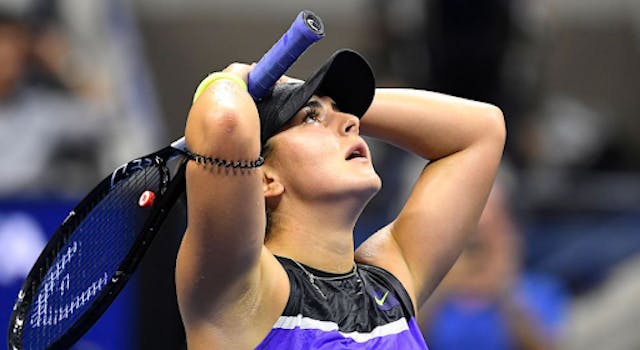 🎾Tennis: Australia, rightfully so, is very serious about COVID-19. After one staff member at the Melbourne Park tennis facility reported a positive test, all Australian Open warm-up tournament matches were cancelled for today.

🏀Basketball: If you haven’t seen this video of Toronto Raptor Fred VanVleet celebrating his franchise record-setting 54-point game with his team on Tuesday night, then watch it right now. And if you have seen it, watch it again. It’s adorable.

🏒Hockey: The NWHL isn’t the only league having COVID-19 troubles; the American NHL divisions have been having a rough go, too. The Minnesota Wild and Buffalo Sabres are the latest teams to postpone games and close their training facilities due to COVID-19 protocol, and the Vegas Golden Knights’ next few games are in jeopardy.

Meanwhile, things are rolling along nicely *knock on wood* in the North Division. The Ottawa Senators are in Montreal tonight to face Canada’s current best team, the Canadiens, while the Vancouver Canucks are visiting Canada’s wannabe best team, the Toronto Maple Leafs. Check out the schedule here. 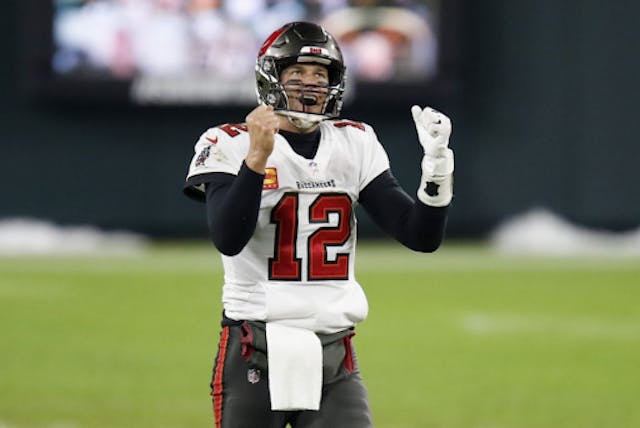 The game: The Tampa Bay Buccaneers are playing host to the reigning champions, the Kansas City Chiefs, on Sunday at 6:30 p.m. ET. There are a ton of storylines to follow in this game, like quarterback (QB) Tom Brady looking for his record-extending seventh Super Bowl win, and Kansas City looking to be the first team to win back-to-back Super Bowls since Brady (of course) and the New England Patriots in 2004.

The outcome: The big question everyone wants an answer to is: who the heck is going to win? If we’re going by history, KC won the pair’s most recent regular-season matchup in November, 27–24.

The fun: Want to get in on the action? Now you can with our GISTer-exclusive weekly fantasy contest with FanDuel. Sign up for our fantasy contest before the big game, then submit your picks. It’s that easy.