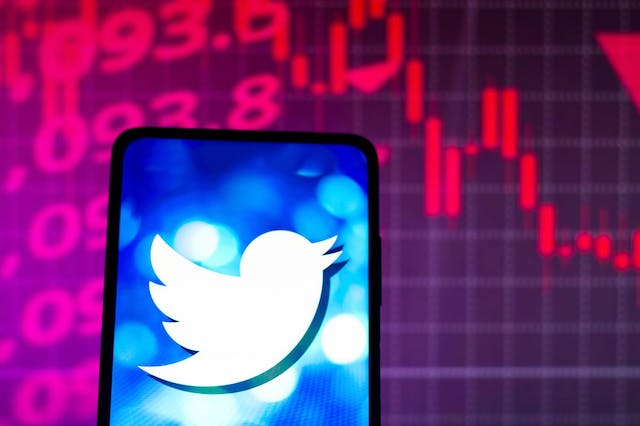 The GIST: Twitter’s not just busy with a takeover these days — it’s also in business with women’s sports. The social media platform signed a series of new deals with brands including the WNBA and Fox Sports. Coming soon to your timeline? Exclusive content dedicated to the W and next year’s FIFA Women’s World Cup.

The details: The social media giant will livestream 12 W games this season as part of its expanded, multiyear partnership with the league. Twitter will showcase highlights and features, as well as weekly W Twitter Spaces hosted by journalists Ari Chambers and Monica McNutt.

Zooming out: Twitter isn’t the most quantitatively valuable social platform — Elon Musk’s $44 billion valuation falls dramatically short of the estimated $604 billion value of Meta, the parent of Facebook, Instagram and WhatsApp. But, Twitter makes up for it qualitatively as a global discourse leader, and is poised to capitalize on sports fans’ growing preference for smartphone content.

*P.S. SponsorPulse is a launching partner of The GIST Sports Biz.