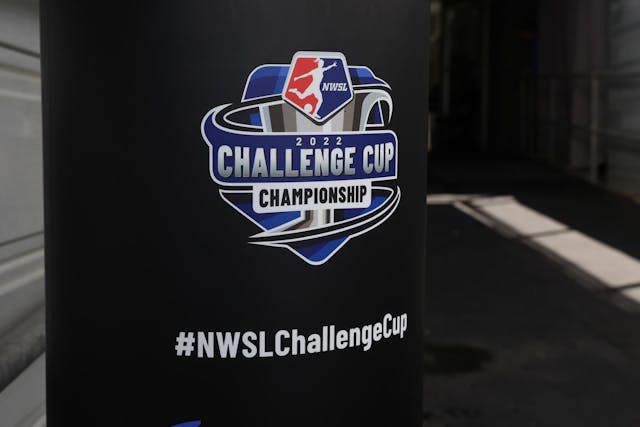 The GIST: Last Friday — a day before the North Carolina Courage won the Challenge Cup — the NWSL revealed a win of its own, announcing a multiyear, multimillion-dollar Challenge Cup title sponsor deal with workforce tech company UKG.

The details: UKG already increased 2022 player bonuses tenfold — up to a life-changing $10K for each Cup-winner. Next year, the brand will double the prize pool to $1 million, matching the bonuses of the men’s equivalent U.S. Open Cup. The move will make the 2023 UKG NWSL Challenge Cup the first U.S. women’s soccer tourney to reach parity.

Zooming out: The NWSL launched the Challenge Cup in 2020 as a creative, pandemic-era, return-to-play solution and quickly turned it into valuable inventory.