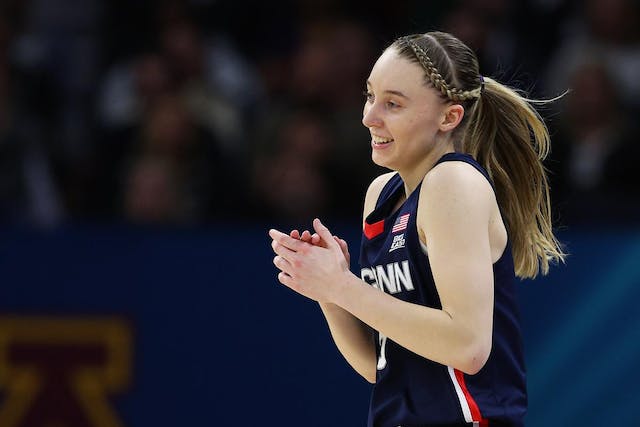 The GIST: College athletes are quickly becoming the new go-to ambassadors for apparel brands. Shoe brand Crocs and clothing company American Eagle inked deals with some of the NCAA’s best this week, deepening the intersection between fashion and sports.

The details: UConn basketball star Paige Bueckers announced a deal with Crocs on Monday. Though terms were not disclosed, the agreement comes just weeks after the company booked Oregon hooper (and pal of The GIST of It podcast!) Sedona Prince as an ambassador.

The context: Crocs saw a bump in sales at the start of the pandemic and has since maintained the hype by tapping into pop culture, adding Gen Z and TikTok ambassadors along the way.

Zooming out: The NIL era allows fashion brands to recruit an entirely new group of ambassadors — Gen Z athletes. Fashion-forward college athletes are the perfect candidates to help brands cater to the next generation of consumers as they begin leveraging their spending power.