NFL: First down on women’s sports 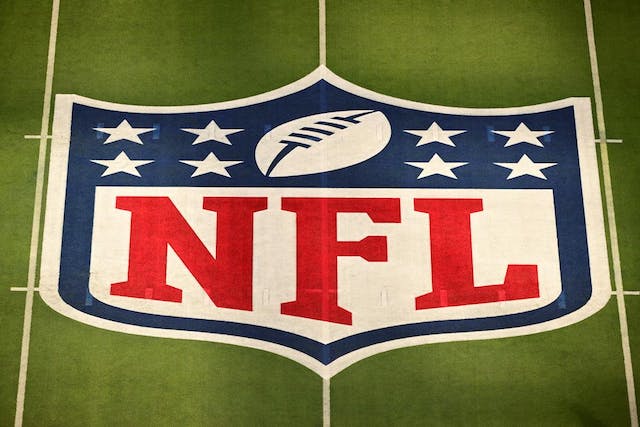 The GIST: The NFL went public with its international expansion plans on Sunday, and bringing women’s and men’s flag football to the Olympics — as early as 2028 — is key. The plan marks a major move into women’s sports by the NFL, which has a very complicated relationship with its female audience.

The details: The league set out its global goals for the next decade — to hit $1 billion in annual revenue and add 50 million fans to its current international audience of over 150 million. The NFL is betting that increasing both participation and interest in flag football overseas will help it get there.

Zooming out: The NFL is the largest North American men’s league without an established professional women’s counterpart, but it still boasts a significant female audience. Women make up 47% of the NFL’s fan base and are constantly seeking inclusive ways to engage with the sport.