What you need to know about Olympics Softball & Baseball 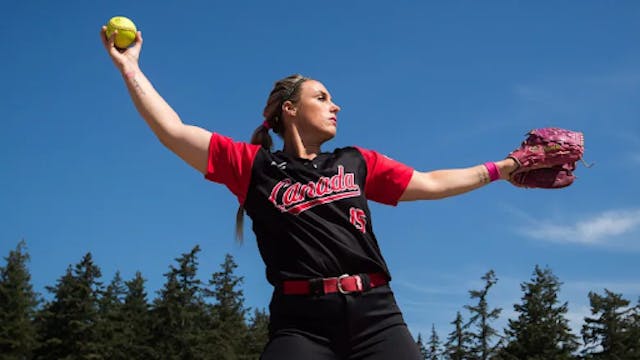 ⚙️How it works: Women’s softball and men’s baseball are returning to the world stage after being nixxed from the 2012 and 2016 Games.

👀Who to watch: As two-time reigning softball world champs with a world No. 1 ranking, Team USA is the overwhelming favorite to win gold.

👀Who to watch:  As the two-time reigning softball world champs with a world No. 1 ranking, Team USA is the overwhelming favorite to win gold. However, Team Canada has a solid third place ranking and has promised to “put on a show” for us fans at home.