Let the Rain Fall Down 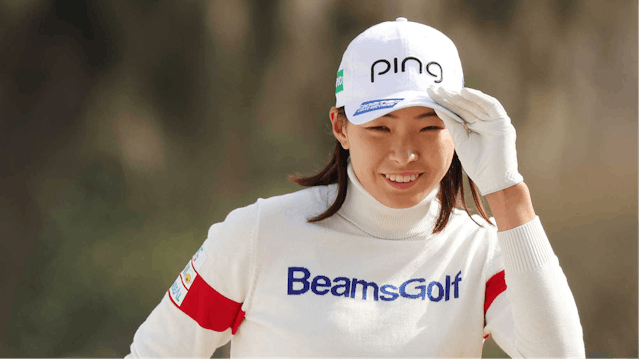 ⛳️LPGA: The final golf major of the year is winner-less...for now. In a very anticlimactic non-ending to 2020’s last major, yesterday’s final round of the USGA’s U.S. Women’s Open was suspended due to thunderstorms before 18 of the 66 golfers could even tee off.

🏀NBA: The Toronto Raptors are back, and already in fine form. The Raps played the Charlotte Hornets in their preseason opener on Saturday, and though we’re still not used to watching a team without Serge Ibaka and Marc Gasol, we liked what we saw in the 111–100 win.

⚽️MLS: Columbus Crew SC weren’t going to let a couple of COVID-19 cases stop them from their ultimate goal: the MLS Cup. The Eastern Conference champions were already favored to win the matchup against the defending champs Seattle Sounders FC, and did so with a 3–0 win on Saturday night.