This Week in Hockey, Curling, and Tennis 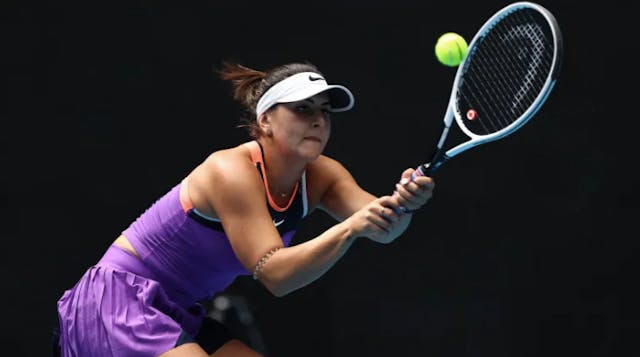 🏒Hockey: Are the Toronto Maple Leafs okay? The top team in the North classically collapsed against the last place Ottawa Senators on Monday and then had another rough go against their cross-province rivals last night.

🥌Curling: Hurry hard — it’s time for the Scotties Tournament of Hearts! The annual women’s curling championship is kicking off tomorrow in a Calgary bubble without fans (a true travesty because curling fans are a fun time).

🎾Tennis: Just a bit more tennis news to bookend The GIST today. Bianca Andreescu is finding her footing again. After last week’s tough loss, she made it to the semifinals of the Phillip Island Trophy (a consolation tournament for the early Aussie Open losers).