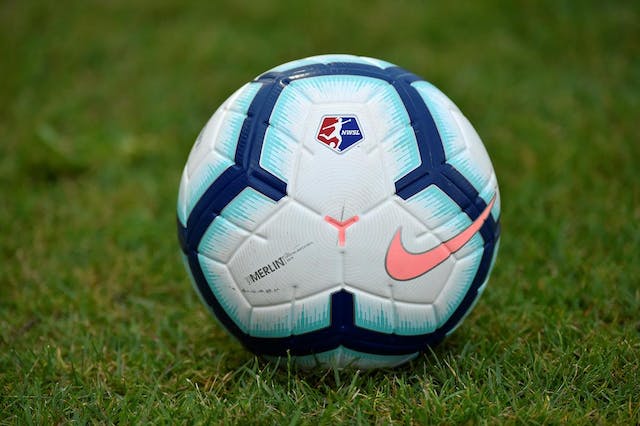 The GIST: After minting two shiny new clubs this season — Angel City FC and San Diego Wave FC — the NWSL may soon add even more to the party. According to a Friday report, seven groups are interested in starting an NWSL expansion team, including several MLS ownership groups. Sound the alarm: women’s sports are taking over, baby.

The details: The owners of five MLS teams — Atlanta United FC, Austin FC, FC Cincinnati, Real Salt Lake and Toronto FC — reportedly want in. Outside of the men’s league, one party in Columbus and one in the Bay Area are also interested. That said, should an NWSL team land in those markets, they’d plan to play at the local MLS stadium.

The context: The ownership groups of three current NWSL teams — the Portland Thorns FC, Houston Dash and Orlando Pride — also own the MLS team in their respective city. At all three, the women’s and men’s teams share stadiums and, sometimes, sponsors — TikTok, for example, is the sleeve sponsor of both the Thorns and MLS’ Portland Timbers.

Zooming out: On the international stage in recent history, women’s soccer in the U.S. and Canada has arguably been more relevant than men’s, and the NWSL is capitalizing and building on that success. The league is picking up major sponsors and its two newest teams are scoring attendance and ratings wins, equaling and sometimes outperforming MLS.