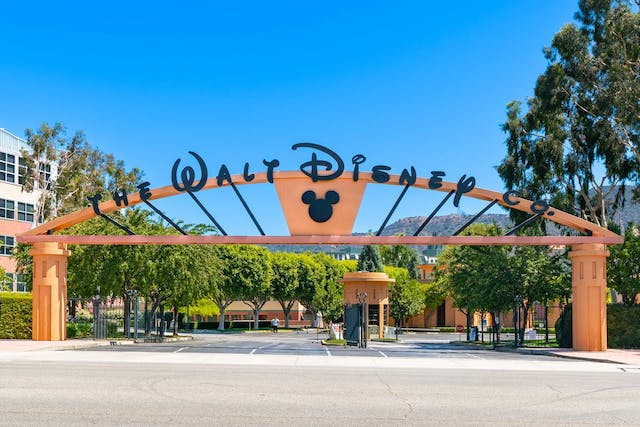 The GIST: Disney’s feeling the love. On Monday, the media conglomerate revealed that it secured $9 billion (!!!) in advanced ad revenue — its best upfront ever — for the 2022–23 season. Disney partially credits the massive return to a sports-centric strategy with increased spotlight on women’s sports.

The details: The company reported double-digit increases in both the amount of ad inventory sold on its sports properties and the price tags on those ads. Disney also said 40% of its pre-booked ad revenue is earmarked for streaming services like ESPN+, Disney+ and Hulu.

Zooming out: Disney followed up its women’s sports broadcasting success by expanding to include new offerings like daily fantasy contests. The bet should prove fruitful for the company — and cause competitors to follow suit. Women’s sports ain’t no passing craze.