NFTs: Is the bubble bursting? 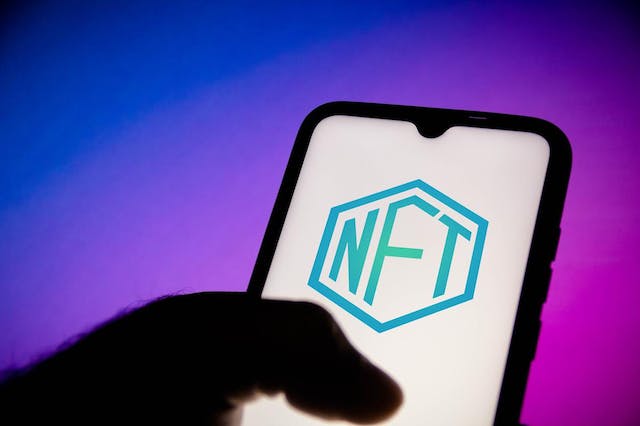 The GIST: The latest digital innovation may have peaked too soon. Axios reported Monday that sales of non-fungible tokens (NFTs) are significantly down from last year — 12.7K NFTs were sold on Friday, compared to multiple 200K days during summer 2021.

Women’s sports x NFTs: Many in the sports world jumped on the NFT bandwagon early. Power couple Sue Bird and Megan Rapinoe dropped a collection alongside other elite female athletes in May, and the WNBA entered the space in August.

Zooming out: Good news: while the NFT decline is obvious, they aren’t going anywhere, and NFT popularity is expected to be cyclical.