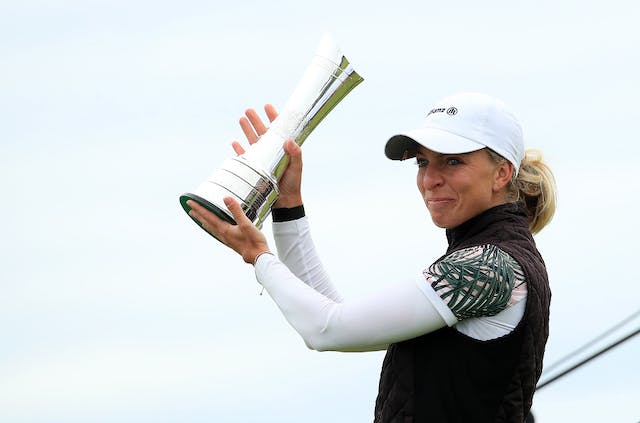 LPGA: You should always expect the unexpected in golf...but we did not expect this. Yesterday, No. 304 world-ranked Sophia Popov made herstory when she won the first LPGA major of the season, the AIG Women’s Open (aka the British Open), making her the first female golfer (and second ever) to win a major from outside of the top 300.

WNBA: Things are getting heated in the Wubble. WNBA GOAT Phoenix Mercury star Diana Taurasi has been caught using some unsavory language on the court lately, but she may have crossed a line on Friday.