The GIST: Another day, another update to the (yes, still) ongoing Novak Djokovic–Australian Open drama. Trust us, we’re over it, too. 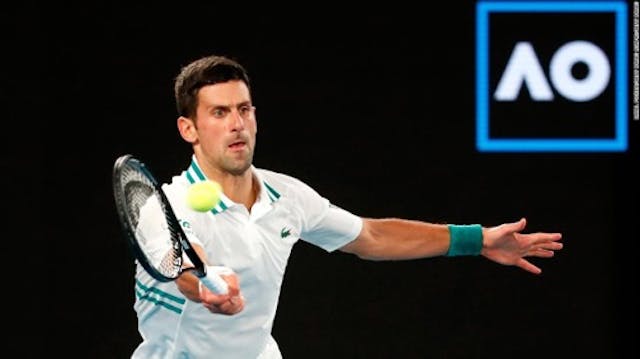 The GIST: Another day, another update to the (yes, still) ongoing Novak Djokovic–Australian Open drama. Trust us, we’re over it, too.

Driving the news: Four days after Djokovic’s visa was reinstated (after initially being canceled for failure to meet the country’s entry requirements), Australian Immigration Minister Alex Hawke used his personal power to deport the No. 1 seed at the upcoming Aussie Open on Friday evening, Australia time. Crikey!

The women’s draw: While the men’s side deals with this off-court mess, we’re not so patiently waiting for the women’s on-court action. The biggest outcome from yesterday’s draw release is that No. 1 Ash Barty and No. 13 Naomi Osaka could meet in the fourth round. Please don’t make us pick a side…