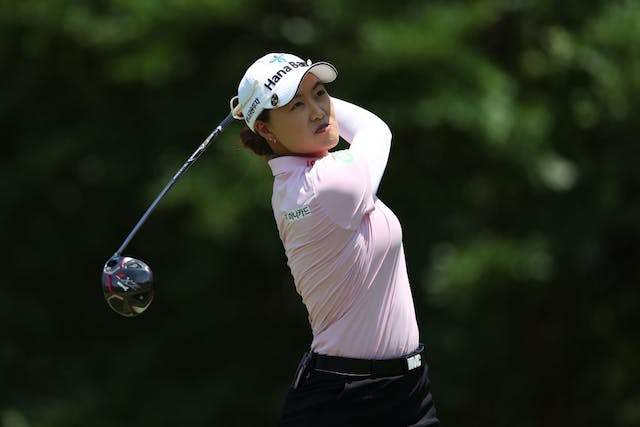 The GIST: Just like everyone on your Instagram feed, the LPGA is heading to Europe for its fourth major of the year, the Evian Championship, which tees off tomorrow from picturesque Évian-les-Bains, France. C’est magnifique.

The event: Previously known as the Evian Masters, the Evian Championship officially became a major in 2013, making it one of just two played outside of the States. The increase in prestige brought increases in purse size, too. This year’s winner will take home $1M of the tourney-record $6.5M purse, this season’s third-highest kitty. Cha-ching.

The top contenders: With 15 different winners in 17 events this year, the field is wide open. Defending champ Australia’s Minjee Lee is the favorite as she seeks her second major title of the season after lifting the U.S. Women’s Open trophy last month.