If you made plans for the summer (audacious move), cancel them now. With the NBA finally making their return-to-play Facebook official, our summer lineup is set. 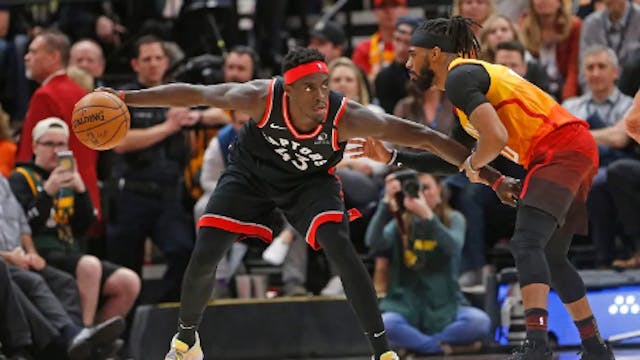