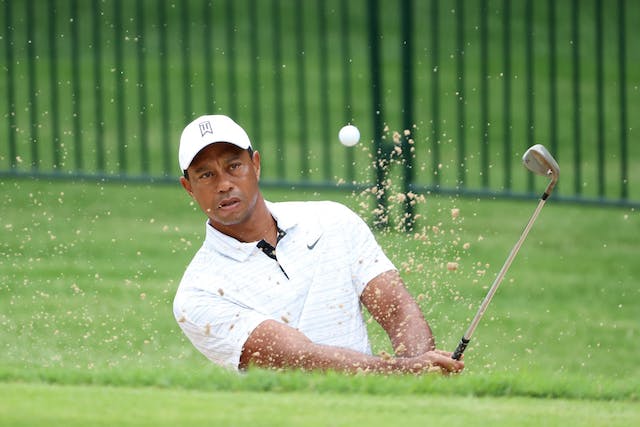 The GIST: The PGA Championship — one of four majors in men’s golf — tees off tomorrow, but the biggest story is the shots being taken off the course. And they say golf is boring.

The context: There won’t be a repeat winner this year, after defending champ Phil Mickelson withdrew from the tourney last Friday. The reason? His fall from grace over the last year, lowlighted by his boneheaded comments about the Saudi Arabian–backed Super Golf League, an (attempted) league to rival the PGA.

The field: As for the on-course action, Jon Rahm, fresh off his Mexico Open win earlier this month, and Masters champ Scottie Scheffler are the favorites to hoist the Wanamaker Trophy. Other top contenders include a handful of previous PGA Championship winners in Rory McIlroy, Justin Thomas and Collin Morikawa.