The GIST: Brooke Henderson is an LPGA champ once again, a whole two years after her last pro win. 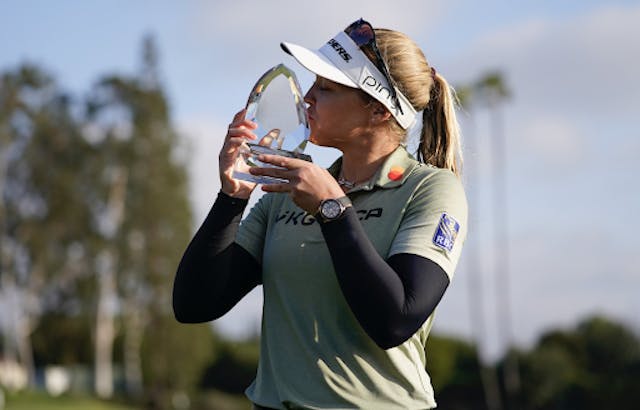