What to expect when we’re expecting… 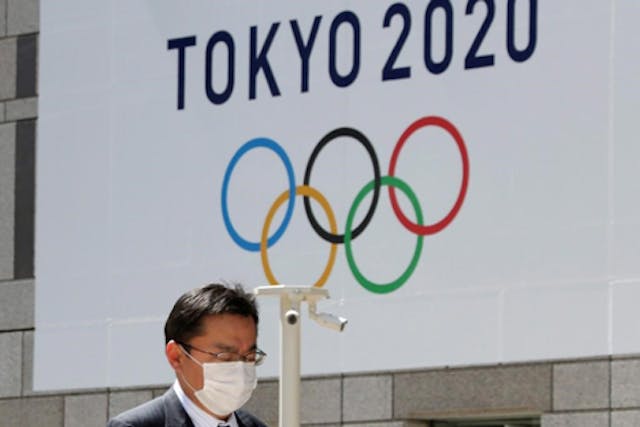 What do we know?: On Friday, Olympic organizing committee CEO Toshiro Muto gave an update on the postponed Games and warned us that next summer’s Games will be unlike anything we’ve ever seen...but not in a good way. Muto was vague on details but let us know that the 2020 Games will be unconventional. How ominous.

What don’t we know?: A lot. There are still a ton of questions surrounding the Tokyo Olympics, including how many athletes will be able to compete, where they will stay and, most importantly, how everyone will be kept safe and healthy throughout the Games. And let’s not forget, the Beijing Winter Olympic Games are still set to start just six months later, in February 2022 — while very exciting for fans, it could be a logistical nightmare for organizers.