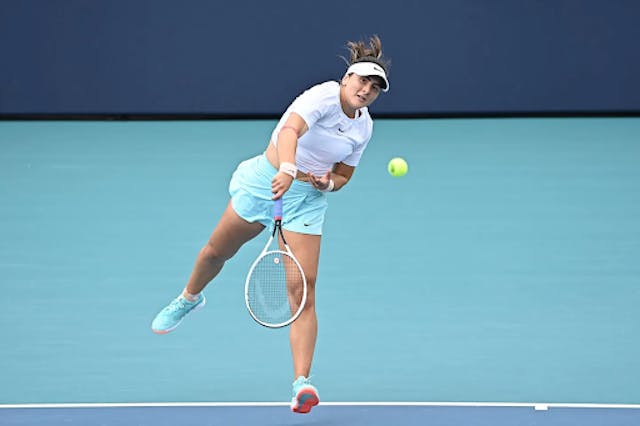 🎾Tennis: Saturday’s Miami Open final against world No. 1 Ashleigh Barty didn’t go as Bianca Andreescu hoped. After losing the first set, Andreescu was forced to pull out of the match after rolling her ankle in the second set. Her tearful match retirement was a heartbreaker, but “runner-up” is a still solid title for a player returning from a year-long injury and rehab.

🏉Rugby: Team Canada’s rugby women’s 7s team is ready to roll into Tokyo. After more than a year off the pitch, they won the Emirates Invitational 7s tournament on Saturday in Dubai — the first of the team’s two warm-up tournaments before the Summer Olympics. They’ll go for two in a row in Dubai this weekend. Ruck yeah!

🏒Hockey: The Vancouver Canucks’ COVID-19 list is growing by the hour. According to TSN, over 20 players and coaches have tested positive for the virus, most with the Brazilian variant. And while no one’s been hospitalized, a few players have required IV treatment.

On the other side of the country, the Quebec Major Junior Hockey League (QMJHL) delayed the start of the 2021 President Cup playoffs after five teams had players test positive for COVID-19. Scary.