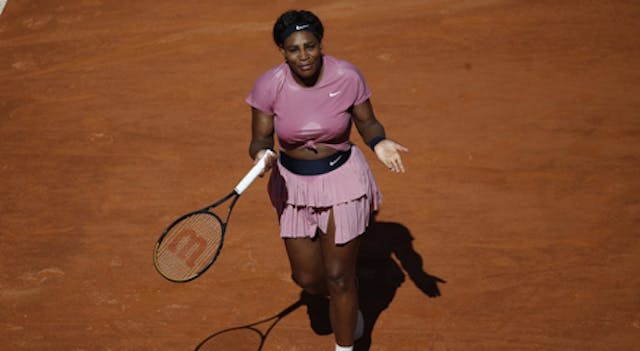 🎾Tennis: Serena Williams has hit a new high. Yesterday’s second round Italian Open appearance marked her 1,000th tour-level match, though the milestone didn’t come with a win as she unfortunately lost to Nadia Podoroska.

🏇Horse racing: Medina Spirit will run once more. The Kentucky Derby-winning, drug test-failing horse was given the all-clear to race in this Saturday’s Preakness Stakes, the second race of the Triple Crown, but will undergo additional testing and monitoring throughout the weekend.