With COVID travel restrictions, the NHL's divisions might look different next season. 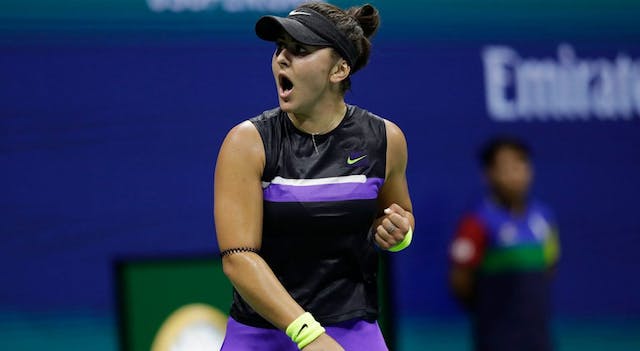 🏒Hockey: Back to the NHL for a quick sec. There’s a very interesting idea floating around for the new season. With the border to the U.S. still closed and COVID-19 showing no signs of slowing down in either country, the league may consider temporarily realigning their divisions to create an all-Canadian division.

🎾Tennis: Our Canadian women have been so impressive on the tennis courts lately, and the country’s biggest star will be back to join them soon. After missing all of 2020, Bianca Andreescu announced she’ll return to action at the Australian Open in January. Freaking finally!