The heat is on 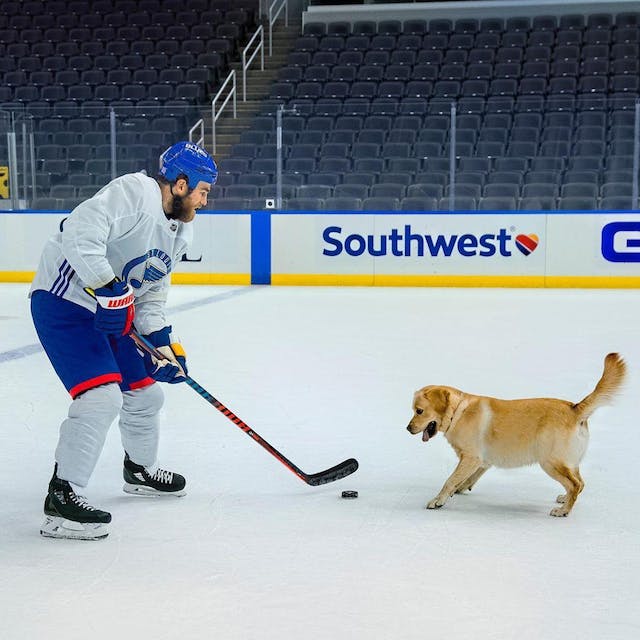 The GIST: It’s crunch time. The NHL playoffs begin on April 8th, giving teams less than five weeks to clinch their spot in the postseason. Here’s a look at who’s in, who’s out and who’s on the bubble.

Who’s in?: Technically, no one yet, but realistically, there are three teams in each conference that should be shoo-ins. In the Eastern Conference, it’s the Washington Capitals, Boston Bruins and Tampa Bay Lightning. Over in the Western Conference, it looks like it’s the Colorado Avalanche, Dallas Stars and the reigning Stanley Cup champion St. Louis Blues.

Who’s out?: In the midst of a rebuilding year, the Detroit Red Wings are statistically the only team already eliminated. They’ll likely be joined by the Ottawa Senators, New Jersey Devils, Anaheim Ducks and Los Angeles Kings.

Who’s on the bubble?: In the Eastern Conference, the Carolina Hurricanes and New York Islanders are sitting in the most precarious spots. The Hurricanes are dealing with goalie issues (no duh), while the Islanders, who were looking solid up until a few weeks ago, are facing a tough schedule and have hit a recent rough patch.

How are our other Canadian teams doing?: Not great, but not too bad, either. The Montreal Canadiens likely won’t make the playoffs, but the Toronto Maple Leafs should earn a spot (despite them playing pretty bad lately). Meanwhile, the Winnipeg Jets need to win at least 10 of their remaining 14 games to clinch, which is...not a great position to be in.

Any other hockey news?: Yes, but this one’s not for the faint of heart. On Tuesday night, New York Islanders defenceman Johnny Boychuk took a skate to the face (luckily it avoided his eye) and it took 90 stitches (!!!) to sew him back up.