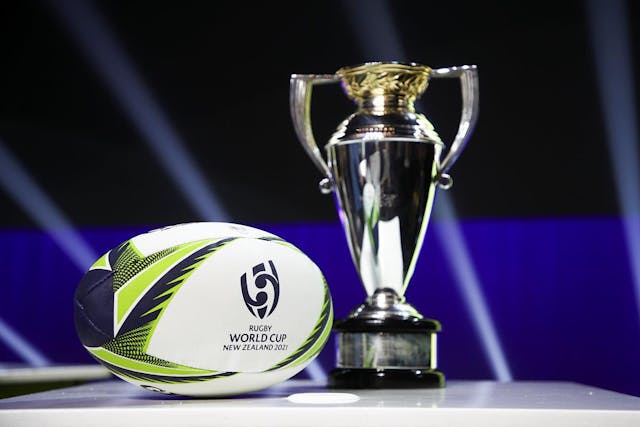 The GIST: The 2033 women’s and 2031 men’s Rugby World Cups could be coming to America. World Rugby CEO Alan Gilpin said Thursday that the organization is “not talking to anybody else” about hosting rights. We said it onceand we’ll say it again: keep tabs on women’s rugby.

The details: Hosting both World Cups would cost USA Rugby around $500 million, with additional expenses likely to include organizing other international events leading up to both World Cups, in order to create hype and grow the North American rugby fanbase.

Zooming out: Though it’s been recently ousted by pickleball, rugby was the fastest growing sport in the U.S. in 2018. And hosting World Cups has proved instrumental in the stateside development of international sports — U.S. Soccer centered its 1990s growth plan around the 1994 men’s and 1999 women’s World Cups, to great success.