Remember when we thought the NHL would announce their bubble cities by June 22nd? Oh, how young and naive we were. 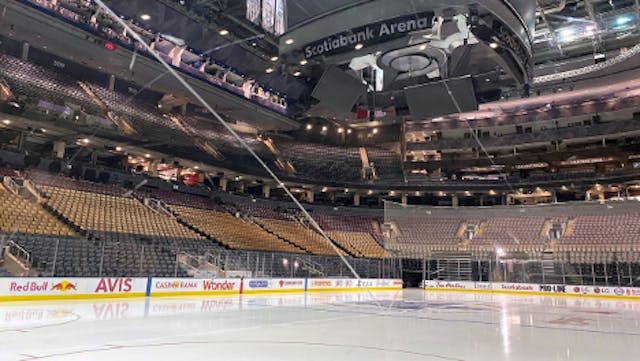 The GIST: Remember when we thought the NHL would announce their bubble cities by June 22nd? Oh, how young and naive we were.

What’s taking so long?: In the NHL’s defense, they’re playing it safe. They’ve been slowly narrowing the list of potential hub cities for their return-to-play plan (which started with roughly 10 potential candidates), all while keeping tabs on COVID-19 cases.

Who’s still in the running?: Thanks to a government that seems to know what it’s doing, Canada has some relatively low (and decreasing!) COVID-19 numbers. That’s why we’ll likely see Toronto and Edmonton picked as the bubble cities very soon, with the season start date announced after that.