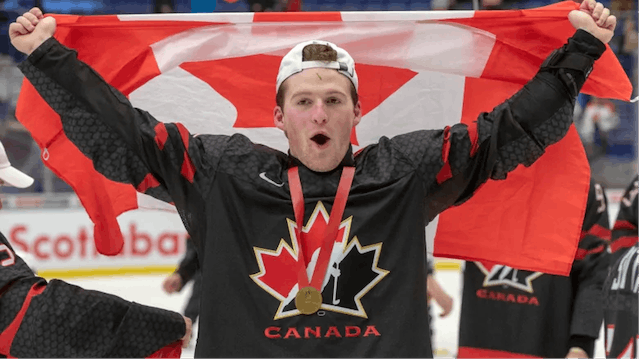 ...isn’t it?: Honestly, we have no idea. Yesterday, commissioner Gary Bettman said that the New Year’s Day start is still “a work in progress,” depending heavily on the advice of medical experts, but after the league’s Return To Play committee meeting, it was reported that Bettman doesn’t seem to be in much of a hurry.

Ugh. Any good hockey news?: The World Juniors are still on. After two positive COVID-19 cases last week, Team Canada’s training camp still has another week in quarantine (brutal), but other participating teams have named their preliminary rosters and are starting training camps ahead of their travels to the Edmonton bubble. At least one of our holiday traditions is looking solid.