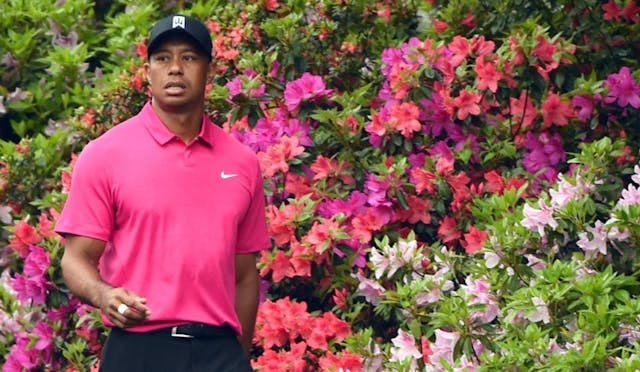 The GIST: Hockey playoffs aren’t the only thing we’re missing right now. The Masters, one of the most prestigious tournaments on the golf schedule, was supposed to begin today. But all is not lost!

Why’s that?: Instead of canceling, the tournament organizers have wisely decided to postpone the Masters to November. This is the first time that the Masters has been postponed (though it was canceled from 1943 to 1945 due to WWII), and it’s never not been held in the spring. The weather in Georgia is still golf-able in November, though we may miss out on the famous azaleas.

What are the players up to in the meantime?: Tiger Woods, last year’s Masters champion, decided to keep up an important tradition despite the postponement: the Masters Champions Dinner. Typically, on the Tuesday night of Masters Week, the previous year’s champion gets to pick a meal to be served to all previous winners of the green jacket.