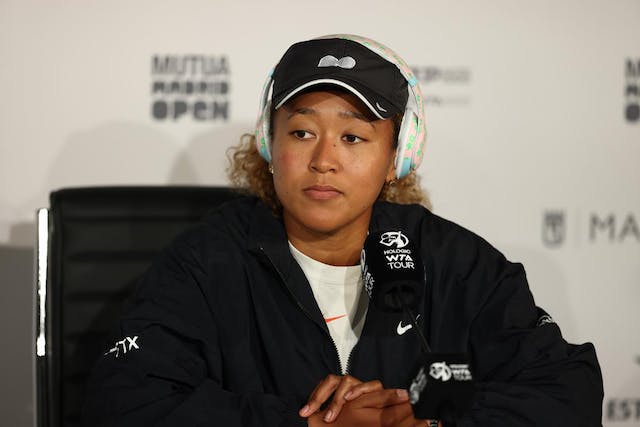 The GIST: Tennis star Naomi Osaka, along with her longtime agent Stuart Duguid, launched their new sports agency — EVOLVE — on Wednesday. The move follows the expiration of her (and Duguid’s) contract with IMG and, most notably, makes Osaka the first female athlete to build a sports agency. A changemaker in more ways than one.

The details: The duo bill EVOLVE as an athlete-driven, “small boutique and bespoke agency” that aims to change the way clients’ careers are managed. Duguid said the agency is “focused on big picture brand building rather than quick checks with a commission attached.”

Zooming out: EVOLVE’s operational model mirrors Osaka’s own career and reputation — she has both the desire to create change and the capital to do so as the world’s highest-paid female athlete.