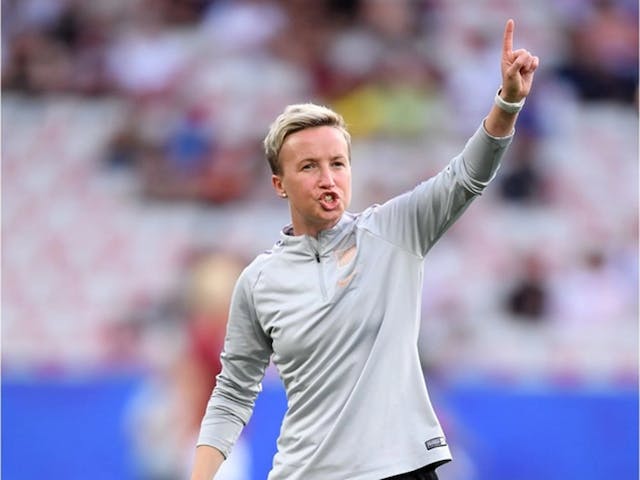 ⚽️Soccer: The Canadian women’s national soccer team (CANWNT) have picked a familiar face as their new head coach. Bev Priestman, who will take on the leading role as of Sunday, previously served as an assistant under former head coach (and national treasure) John Herdman. She also coached Canada’s junior team in two FIFA U-17 World Cups and was the national director of Canada Soccer’s developmental EXCEL program.

🎾Tennis: Don’t you just hate when Canadians have to play each other? It was a classic Canadian clash yesterday at the Vienna Open, with world No. 21 Félix Auger-Aliassime upset in the first round by underdog and fellow countryman Vasek Pospisil, who’s ranked 81. Pospisil faces world No. 6 Daniil Medvedev today.

🏀Basketball: We hate reporting this news. Toronto Raptors rookie Terence Davis was arrested in New York City on Tuesday night after reportedly assaulting his girlfriend. The 23-year-old from Mississippi has been accused of striking his girlfriend in the face before destroying her phone. The Raps are “seeking more information” before making any public statements. Disgusting.