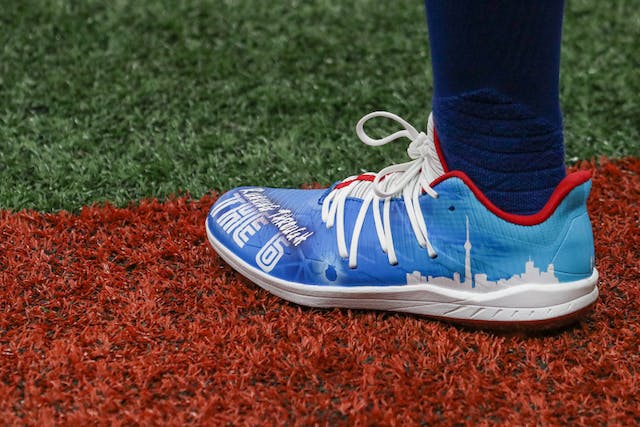 The GIST: As is always the case when it comes to Canadian sports, we have some good news and some bad news.

Always start with the bad: The Toronto Blue Jays’ postseason is already over, after the Tampa Bay Rays swept their Wild Card series 2-0. To be fair, as the No. 8 team in the AL, the Jays’ chances at the World Series were pretty slim to start with, and they just couldn’t hold up against the No. 1 Rays. It’s okay to cry a little.

Now hit me with the good stuff: Canadian women are killing it at the French Open! Eugenie Bouchard is on to the third round after a win against Daria Gavrilova, and teen phenom Leylah Annie Fernandez notched a comeback win in her debut match in Paris against No. 31 Magda Linette.