The GIST: Time flies when you’re having fun. It feels like just yesterday that we were anxiously anticipating the start of the 2021 World Juniors, and now there are only four teams (including Canada, of course) and four games remaining in the tournament. 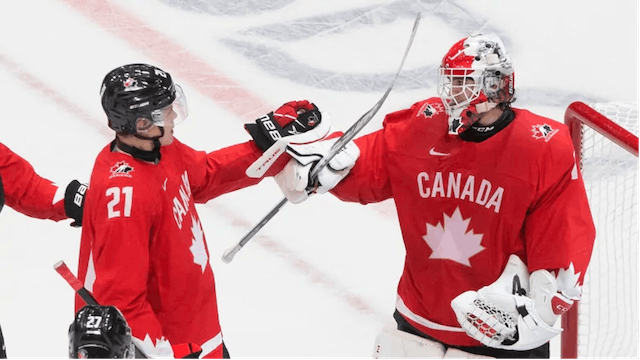