Chelsea FC: The hammer has dropped 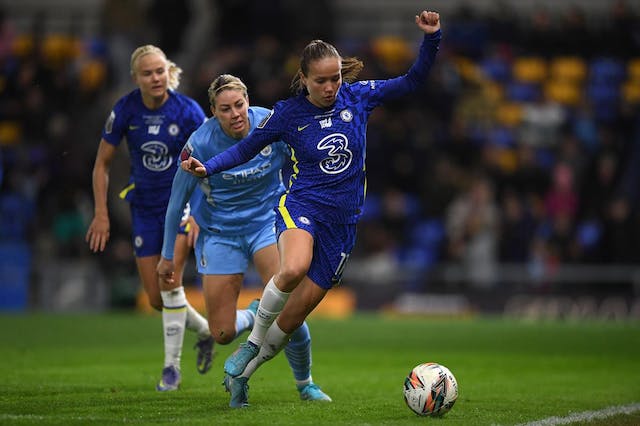 The details: Chelsea will still play, broadcasters will still air matches and players and staff will still be paid, but that’s about it for normalcy. Moving forward, Chelsea will be limited to a $655K budget for each home game, and $26K for travel to each away game. Home crowds will only consist of fans who already bought tickets.

The sponsors: In response, British telecommunications company Three suspended its sponsorship with Chelsea. Three has been the shirt sponsor for both the men’s and women’s teams since 2020, when the parties signed a reported $52.4 million annual deal.

Zooming out: Balancing Chelsea’s budget is going to be an incredibly messy task. The club is down to one guaranteed source of income — broadcast deals.