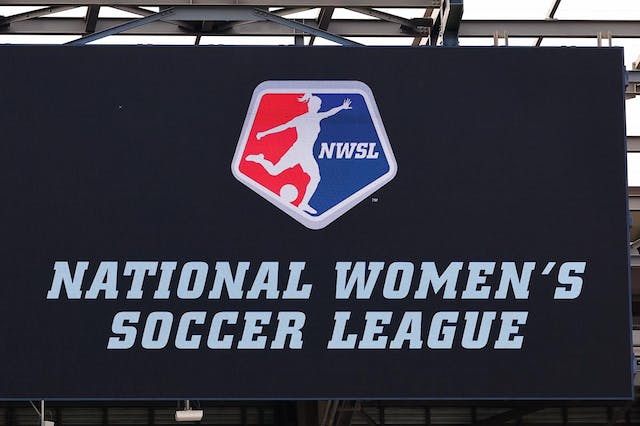 The GIST: An all-star team is preparing to bring the NWSL to the Bay Area. On Tuesday, a group led by former USWNT players Brandi Chastain, Leslie Osbourne, Danielle Slaton and Aly Wagner announced its intentions to build a club in Northern California, officially kicking off a hotly-contested expansion race. Baby, let the games begin.

The details: The quartet is joined by unnamed investors in the sports, tech, media and business industries. The consortium — with 70% women (!!!) — is eyeing an aggressive 2024 start, with former U.S. defender Slaton leading the search for training and game venues. Location, location, location.

The context: The NWSL almost set up shop in the Bay Area a year ago — Sacramento was initially awarded an expansion club in January 2021. But plans dissolved just a month later when lead investor Ron Burkle backed out of financing an MLS expansion club whose bid was tied to the NWSL team.

Zooming out: League expansion comes as one of the NWSL’s newest teams is thriving. LA’s Angel City FC — helmed by more former USWNT stars — booked $35 million in sponsorship revenue before opening day, a remarkable feat that the Bay Area soccer legends are aiming to replicate.