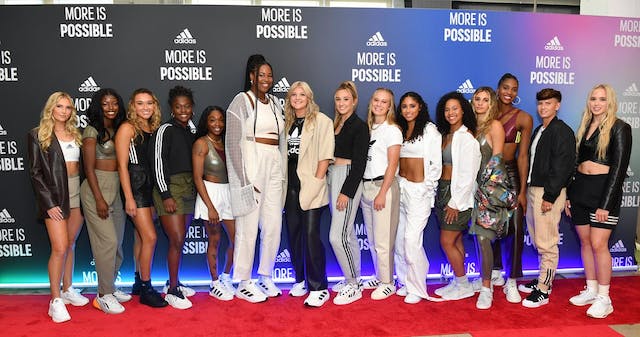 The GIST: Adidas is betting on women for its first name, image and likeness (NIL) class. On Tuesday, the sportswear giant inked 15 deals with an all-female group of Division I student athletes. The agreements continue the brand’s celebration of the 50th anniversary of Title IX and its women-focused NIL strategy. Cheers to that.

Zooming out: Since its massive move to extend NIL contracts to over 50K DI athletes in March, Adidas has only added female players to its roster. In addition to the newest group, the company inked its first-ever NIL deal with Stanford golfer Rose Zhang in May. Long story short? Brands know investing in female athletes is just good business.