Hockey: Battle on the boards 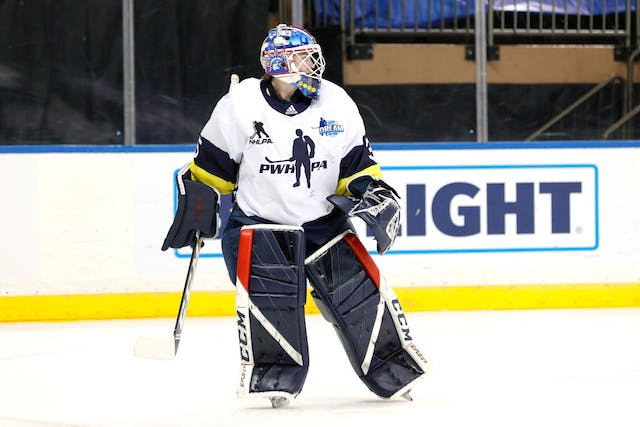 The GIST: After drawing record-setting viewership at the Beijing Olympics, women’s hockey could be in for another major win, with news that the Professional Women's Hockey Players Association (PWHPA) is “getting close” to forming a top-tier women’s pro league. But this history is icier than meets the eye.

The background: Founded in 2015 by Dani Rylan Kearney, the National Women’s Hockey League (NWHL) — which became the Premier Hockey Federation (PHF) in 2021 — was the first league to pay players a salary. The now-defunct Canadian Women’s Hockey League (CWHL) had been operational since 2007, but the not-for-profit league didn’t pay players until 2017.

The PHF: Despite adding an expansion team, rebranding and announcing a $25 million investment in the last two years, the former-NWHL, now PHF, hasn’t convinced most of the top North American players to leave the PWHPA.

The details: When it comes to the potential PWHPA league, info is scarce. Talks with NHL teams have “intensified,” but little else is known, including how the league would operate and how long the season would run.