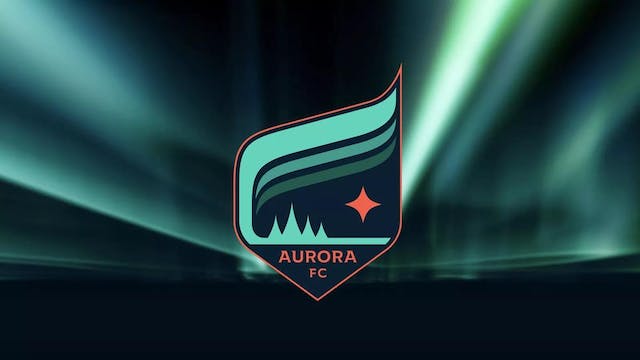 The context: The USL W-League just launched this month. The pre-professional league’s two-month season takes place over the summer in order to be an offseason home for college soccer players. It has no affiliation with the NWSL, but falls under the umbrella of the USL, which oversees multiple men’s developmental leagues.

The details: Aurora raised $1 million through a crowdfunding effort last year, picking up over 3K owners in the process. The journey to taking the pitch was full of wins — the team sold all 5.6K seats to its first match at TCO Stadium, including 3K allotted season tickets.

Zooming out: The club’s community-ownership model bucks the pro and amateur sports trend, in which a small number of wealthy people call all the shots. This alternative model does have its success stories — the NFL’s Green Bay Packers operate similarly, as do a majority of teams in the Bundesliga, Germany’s top men’s soccer league.