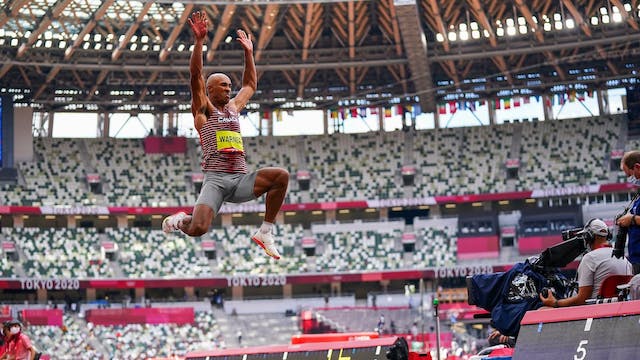 🏃‍♂️Track & field: After five of the 10 men’s decathlon events, Canadians Pierce LePage and Damian Warner are sitting second and third, respectively, with Warner finishing first in the 100m and long jump, and LePage winning the shot put. They’ll compete in the last five events tonight, starting with the 110m hurdles starting at 8 p.m. ET.

⚽️Soccer: The heat is (literally) on for the Canadian and Sweden women’s soccer teams. They’ve jointly petitioned the IOC to change the time of Friday’s gold medal match from 11 a.m. JST (Thursday at 10 p.m. ET) to later in the day to avoid the extreme heat.

🛶Canoe: With the C-1 200m sprint in the Olympics for the first time, 13-time world champion Laurence Vincent-Lapointe — who was wrongfully accused of doping two years ago and hadn’t raced since June 1st, 2019 —  is finally back in competition.