Runnin’ through the six with my woes

The GIST: Last week, we hinted that the National Women’s Hockey League (NWHL) might be expanding to Toronto. And yesterday, the league confirmed their plans. It’s like we have ESPN or something. 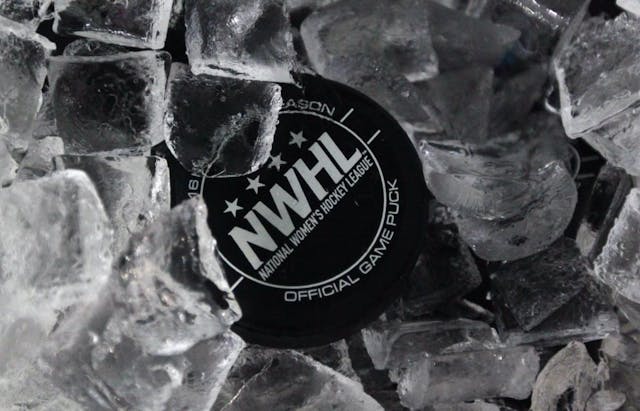 The GIST: Last week, we hinted that the National Women’s Hockey League (NWHL) might be expanding to Toronto. And yesterday, the league confirmed their plans. It’s like we have ESPN or something.

No way! Give me the deets: Almost a year after the Canadian Women’s Hockey League (CWHL) folded, professional women’s hockey is set to return to Canada. The Toronto-based team will become the NWHL’s sixth franchise and the first outside of the US.

Cool. So this is good news?: Anytime women’s sports grows, it’s great news! However, this situation is complicated. Last year, after the CWHL folded, the Professional Women’s Hockey Players Association (PWHPA) was formed.

The NWHL is cross-border, so problem solved, right?: Not really. The PWHPA remains firm that the NWHL is not the solution they’re looking for. The PWHPA has made it pretty clear that they want support from the NHL (similar to the NBA and the WNBA), but the NHL has said it will be difficult for them to fully step in while the NWHL is still around.