The GIST: Amidst the sh!tshow that is the 2021 NWSL season, another jaw-dropping report was released yesterday that’s rocking the soccer world to its core. 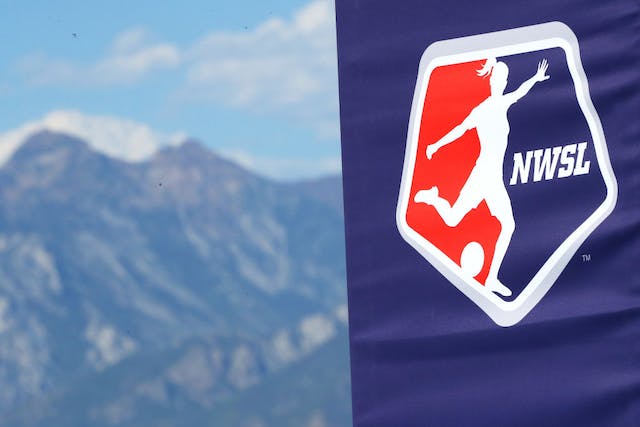 The latest: In an interview with The Athletic, former pro players Sinead Farrelly and Mana Shim exposed the sexual coercion and harassment they faced under their former Portland Thorns coach Paul Riley between 2011 and 2015, when Farrelly and Shim were in their early 20s.

The response: Players from around the NWSL and the NWSL Players Association, including Megan Rapinoe and current Thorns stars Becky Sauerbrunn and Christine Sinclair (who played under Riley with the Thorns), came out in support of Farrelly and Shim.

The context: This bombshell is just one of the latest in a messy NWSL season. A league-issued investigation following the “stepping down” of abusive head coach Richie Burke in August revealed the Washington Spirit are also dealing with a similarly toxic environment.

The perspective: As much as the NWSL is a women’s league, these stories demonstrate how toxic masculinity and misogyny is pervasive throughout its leadership. It has to change.