After too many positive COVID-19 tests during the makeshift regular season, the MLB will move playoff teams to bubbles for the postseason. 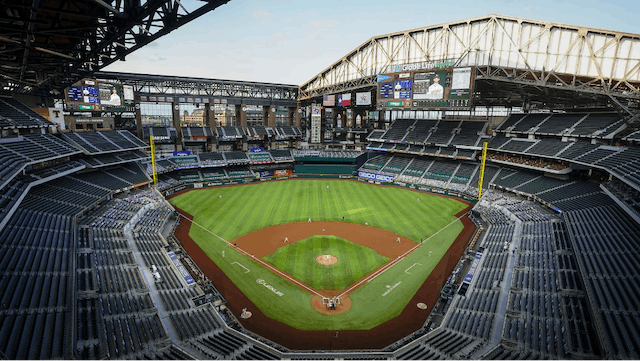 The GIST: The MLB is finally getting their sh!t together. After too many positive COVID-19 tests during the regular season, the league is moving to two bubbles this postseason.

And what’s the playoff set-up?: The postseason looks a little different this year. Instead of the usual 10 teams that make the playoffs, 16 teams will be in the mix this year.