The GIST: After the unexpected success (aka a first-round playoff appearance) of last season’s strong rebuilding year, the Toronto Blue Jays are going for it this season...starting with spending $150 million. 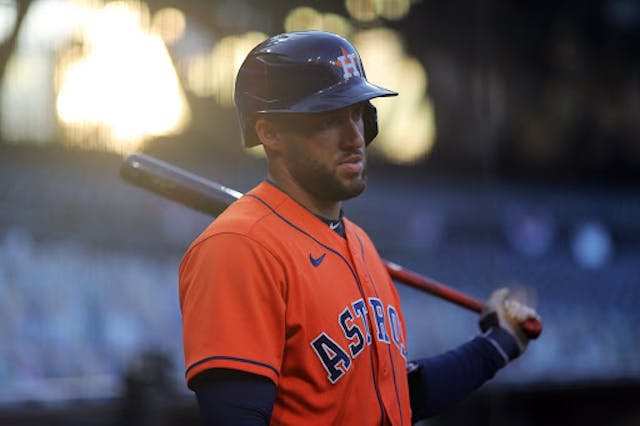 The signing: In the largest contract in franchise history, the Jays have signed outfielder George Springer to a six-year, nine-figure (!!!) salary. According to the MLB, Springer was the third-best available free agent after his Houston Astros tenure ended in 2020.

The fit: Springer is good. Like, World Series MVP good. He was awarded the title in 2017, the same year the Astros won the heavily asterisked World Series. He’s also a three-time All-Star and two-time Silver Slugger recipient. Mix Springer’s skill and experience with the youth and talent of the Jays’ existing squad, and it sounds like a match made in heaven.

The rumors: To double down on the day, there was also word that the Jays were on the verge of signing Springer’s bestie and fellow outfielder, Michael Brantley, after the pair put up huge numbers in Houston over the past two seasons.