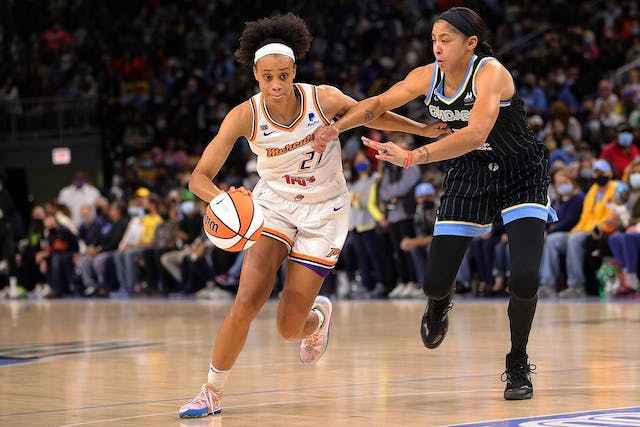 The GIST: The WNBA and Wave Sports + Entertainment (WSE) are now partners in content. The parties announced Thursday that WSE will create social-first original programming focused on the W, marking the media startup’s first significant foray into the women’s sports space.

The company: WSE’s content has centered around purchasing rights to previously-aired sporting events and repackaging them for unique digital content. Its media brands have a combined 110 million followers, which helped the startup raise $27 million earlier this year, in part to develop (more) original programming.

The details: The collaboration tips off with The BUCKETS Five, a weekly YouTube show focused on hot topics and WNBA culture. Most W content will live on WSE’s flagship basketball channel, BUCKETS, but some will also be shared across the company’s other verticals, including SWAY and TBH.

Zooming out: The partnership is clearly helping to close the gender coverage gap. NWSL commissioner Berman told The GIST that media brands “are recognizing that they had been missing an opportunity from a business perspective.” (Which, about time.)