NBA: The race is on 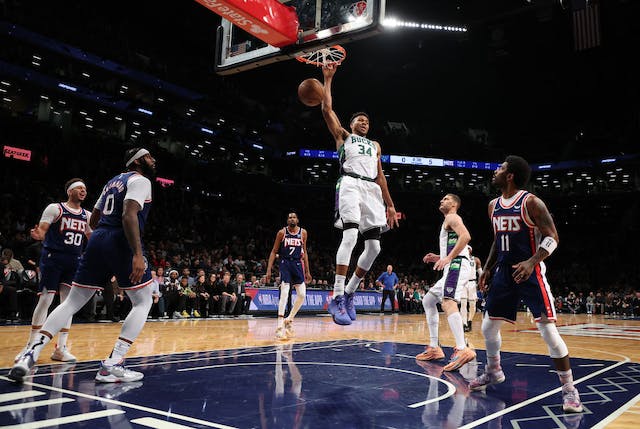 The GIST: After a month of college basketball madness, it’s time for the NBA chaos to begin. The season somehow ends Sunday and, as discussed on yesterday’s episode of The GIST of It, crucial playoff seeding is on the line over the next five days.

The set-up: The league’s play-in tournament (which was introduced last year) is, as hoped, adding an extra layer of drama. The top six teams in each conference are guaranteed a playoff spot, but the seventh through 10th place teams will have to battle it out next week to secure the final two playoff berths.