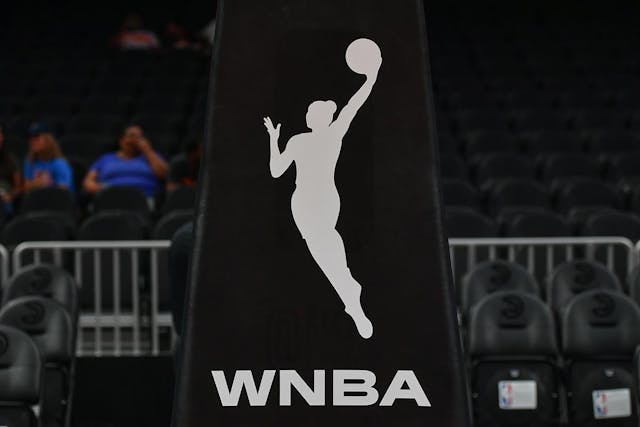 The GIST: The WNBA recently slapped a record-high $500K fine on the New York Liberty after players flew charter five times during the 2021 season, a violation of the league’s collective bargaining agreement (CBA).

The process: The punishment comes after commissioner Cathy Engelbert reportedly “cut a deal” with Liberty owner, Alibaba co-founder Joe Tsai. The initial fine was $1 million, with additional punishments like reneging all draft picks and even franchise termination being floated. Yeesh.

The issue of fairness: There’s a reason taking charter flights is a transgression — it’s considered a competitive advantage. Among other things, the current CBA is an attempt to maintain parity in a growing league.

The opportunity for brands: The W’s flight fiasco could be a favorable time for airlines to step in. According to SponsorPulse*, 29% of Americans who’ve recently purchased airline tickets are fans of the WNBA, presenting a valid sponsorship opportunity for the league and its players.

* Note: SponsorPulse is a launch partner of The GIST Sports Biz.