The GIST: With no new Collective Bargaining Agreement (CBA) in sight, the MLB appears to be heading for its ninth work stoppage in its nearly 150-year history. 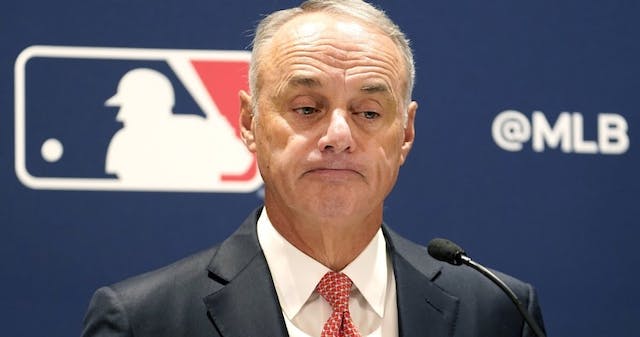 The GIST: With no new Collective Bargaining Agreement (CBA) in sight, the MLB appears to be heading for its ninth work stoppage in its nearly 150-year history.

The context: The league’s current CBA expires tonight at 11:59 p.m. ET (major Cinderella vibes), at which point a lockout — during which workouts and payments are halted by management — will begin, unless a new deal is reached in these final hours.

The latest: Despite both sides meeting twice yesterday, there’s no new progress to report (though a last-ditch effort meeting is set for this morning, too). Meanwhile, teams have been scrambling to make moves before all transactions potentially freeze as a result of the lockout.