While 2020 is still wreaking havoc, at least we can find solace in our Canadian athletes and teams kicking ass. 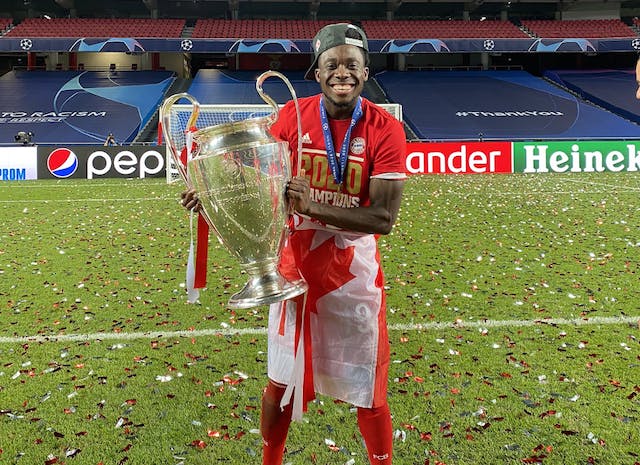 The GIST: While 2020 is still wreaking havoc, at least we can find solace in our Canadian athletes and teams kicking ass.

Like what?: Like basketball, of course! The Toronto Raptors have brought the best of Canadiana to the NBA bubble (including the greatest anthem and cutest pre-game intros), and proved it yesterday when they defeated the Brooklyn Nets 150–122 to advance to the Eastern Conference semifinals, marking the first playoff sweep in franchise history.

Can’t wait. Tell me more: To add to the good news, head coach Nick Nurse was named (in the sweetest announcement) the NBA’s Head Coach of the Year for the 2019–20 season. Nurse also coaches the Canadian men’s national team (even though, fun fact, he’s American) and is now the third coach in Raptors franchise history to win the award. Well deserved!

And off the hardcourt?: Canadian history was made across the Atlantic, too! Alphonso Davies became the first Canadian soccer player to ever win the men’s UEFA Champions League title yesterday, when his team, FC Bayern Munich (FC stands for Football Club), defeated Paris St-Germain FC (PSG) in the biggest game in European league soccer.