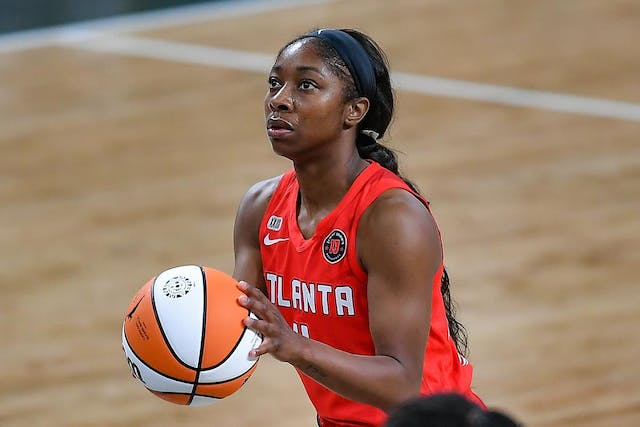 The GIST: The WNBA’s Atlanta Dream has a new jersey patch sponsor — tech giant Microsoft. The parties announced a multiyear deal Wednesday, which will include a host of Microsoft services (most notably, Azure) at the franchise’s disposal for free. Talk about a dream deal.

The details: Access to Azure — Microsoft’s cloud-based, customized, sports analytics solution — is a BFD, and will allow the Dream to make better, faster and more data-driven decisions. A literal game-changer.

Zooming out: Data is a well-established men’s sports norm, but Microsoft’s investment will help bridge the analytics gender gap. Microsoft isn’t alone, either — most recently, Genius Sports provided a data library for ESPN to use during both the men’s and women’s March Madness broadcasts.