The GIST: The Toronto Raptors have been eliminated from the NBA postseason for the first time in eight years. Guess that means we’re exclusively a hockey country again. 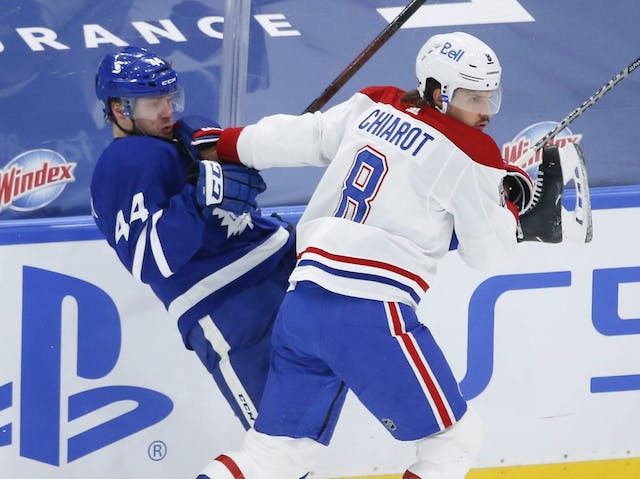 North Division: The NHL regular season isn’t officially over yet, but almost all of the Stanley Cup playoff match-ups have been set. The top team in each division — North, West, East and Central — will play the fourth-seeded team, and the second-seed will play the third. Postseason action starts Saturday.

Leafs vs. Canadiens: It’s the playoff match-up NHL fans have been waiting for since 1979. Before then, the Leafs and Habs met 15 times in the postseason, and 14 of those times, the winner of that round went on to win the Stanley Cup. Will history repeat itself? Depends who you ask.

Oilers vs. Jets: The Jets are the most innocuous team in Canada, which makes them hard to root against...most of the time. The Oilers have only made it past the first round of the playoffs once since 2015, when they drafted the best player in the league, Connor McDavid. As hockey fans, we deserve to see Gretzky Jr. shine in the postseason, don’t we?