While there are still a lot of questions about the 2020 tennis season, one thing is for sure: 20-time Grand Slam champion Roger Federer won’t be playing. 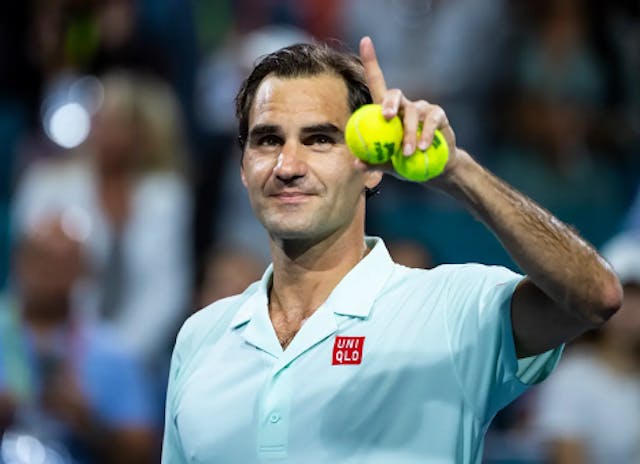 The GIST: While there are still a lot of questions about the 2020 tennis season, one thing is for sure: 20-time Grand Slam champion Roger Federer won’t be playing.

WHAT? Why?: The GOAT is going under the knife. Federer had a lingering right knee injury that required surgery back in February, and due to a setback in his rehab, he now needs a second procedure, which will keep him out until the start of the 2021 season. Welp.

But we still have Nadal and Djokovic, right?: Well...Rafael Nadal and Novak Djokovic (pronounced JOKE-OH-VITCH), the other two players who make up the Big Three in men’s tennis, aren’t committing to the 2020 season just yet. Djokovic argues that the proposed restrictions are too extreme and is considering passing on August’s US Open.

What about the women?: Oh, they are READY. While the WTA (along with the ATP) have extended the season suspension until the end of July, some top players are taking part in exhibition tournaments to prep for their return to the court.

Sweet. And when does the real stuff start?: The WTA’s updated fall schedule was leaked earlier this week, and it looks like play will resume on August 3rd with simultaneous tournaments in Europe and the US. Roland-Garros (aka The French Open) is set to start September 27th, and the Tour has a stop in Wuhan, China on October 19th. Interesting.