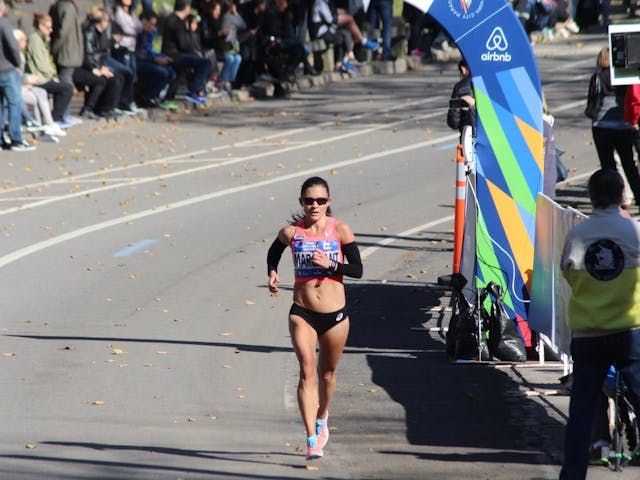 🏒Hockey: Hey Google, play “Hot N Cold” by Katy Perry. After losing four in a row last month, the Toronto Maple Leafs have now rattled off five straight wins. They face the LA Kings — who are on a four-game win streak of their own — tonight at 7:30 p.m. ET. The 6ix jokes write themselves.

🏀Raptors: Though Pascal Siakam returned from a shoulder injury to make his season debut yesterday, the Raps still fell 116–103 to the Brooklyn Nets, two days after having their win-streak snapped by the Cleveland Cavaliers.

⚾️Blue Jays: We changed the clocks, but Blue Jays second baseman Marcus Semien still had his golden hour, winning his first career Gold Glove Award last night. We have a feeling there’ll be many more where that came from.